Home Faculty Lounge Did Clemson Officials Know the Bananas Hoax was a Hoax? 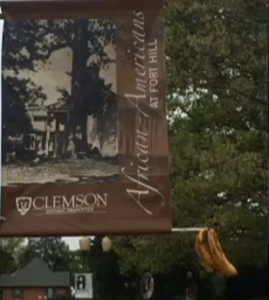 A liberal agenda on a college campus? You don’t say:

According to emails released by Clemson under the Freedom of Information Act that were obtained byCampus Reform, key players involved in the incident seemingly regarded its racial undertones as an occasion to suffocate conservative sentiments out of the administration.

Last week, in response to a separate FOIA request, Clemson released emails sent by top administrators in the immediate aftermath of the incident, one of which seemed to suggest that school officials believed that the students who hung the bananas were not racially motivated.