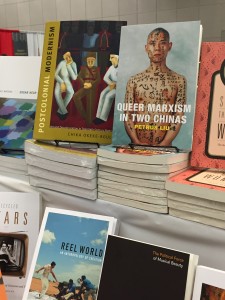 The Modern Language Association (known as MLA) gathers annually in a liberal city of their choice early in the month of January. These professors, graduate students and PhD candidates specialize in language, literature and many obscure academic subjects and are indoctrinating America’s future leaders. What do they discuss? Topics such as:

Accuracy in Academia attends their annual MLA convention each year to expose the liberal indoctrination going on in our classrooms at colleges today. Take a look at our archives below: