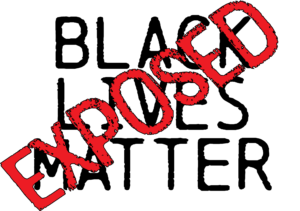 Even in the wake of the Dallas shooting of five policemen at a Black Lives Matter rally, academia is increasingly looking to the group for multicultural wisdom without questioning exactly what BLM does.

In a pair of reports that came out in the wake of the Dallas shooting, Accuracy in Media (AIM) and Accuracy in Academia (AIA) do just that:

Taken together with a special report James Simpson wrote for AIM earlier this year, this trio of dispatches comprises what may well be the most comprehensive source on BLM available today. AIA executive director Mal Kline will be hosting an authors’ night on Tuesday, July 19, 2016, in which AIA will distribute all three reports.