Field trips to museums in Washington, D.C. are nothing new but the latest archive in our nation’s capital may break records set by other museums in the Smithsonian network.

The much-heralded National African-American Museum of History and Culture, part of the historic Smithsonian Institution and museums, does not live up to the historical accuracy it promises. 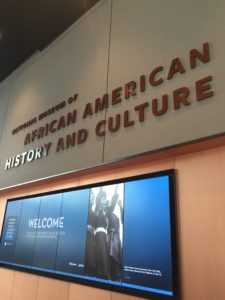 Here are important historical figures who we looked for, but could not find any mention of in the nation’s newest museum: 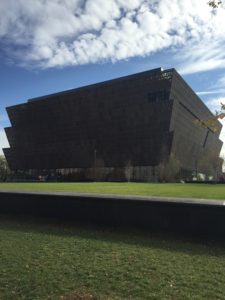 Moreover, we could not even find any mention of the following sports culture and pop culture icons in this cultural museum:

There was one mention of Doug Williams, the Super Bowl-winning quarterback for the Washington Redskins, but it was a lone photo on the wall and did not explain his accomplishment in detail.

Also, the Gettsyburg Address, given by President Abraham Lincoln after the Civil War battle of Gettysburg, was also missing from displays and exhibits. Another missing piece in the museum was the ad, “A Mind is a Terrible Thing to Waste,” which was an effort to get black children education scholarships. There was no mention of the rape hoax at Duke University, where a black female wrongly accused the Duke men’s lacrosse team of rape and it ruined the lives of the accused.

Other aspects of history that were missing included the lack of mentioning that African Americans were Republican politicians after the Civil War, in addition to mentioning Dr. Ben Carson’s political affiliation, the lack of mention of the Lincoln-Douglas debates, and the “War on Poverty” under President Lyndon B. Johnson.