Home Perspectives The Rise of ISIS in America

The George Washington University Program on Extremism recently published a study on Islam-based extremism by sympathizers of the Islamic State (also known as ISIS, Daesh, or as the Obama administration says, ISIL). The study’s executive summary noted that this recent trend of “ISIS-related mobilization in the United States has been unprecedented.” 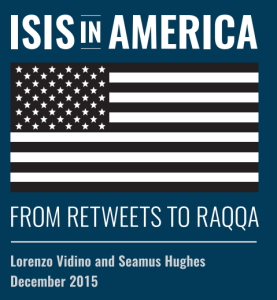 Some of the major findings from their report were the following: