Of all the groups that Barack Obama bamboozled in 2008 and 2012, Catholics were the biggest suckers. They voted for Obama and now, according to the polls, they are backing Hillary. But evidence suggests that… 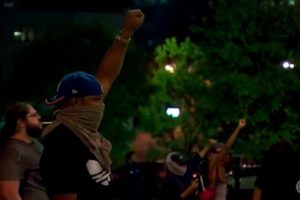 Many exhibits in the new $500 million National Museum of African American History and Culture in Washington, D.C. will be worthwhile. They will highlight the struggle to overcome slavery and give black people the rights…

Former top communist, college professor and “Black Power” advocate Angela Davis has picked a new cause on the road to liberation—animal rights. In a major speech in black-ruled South Africa, at the 17th Steve Biko… 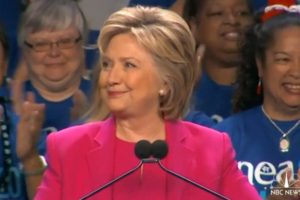 Carol Swain, a professor of political science and law at Vanderbilt University, is one of the stars of Dinesh D’Souza’s new movie, “Hillary’s America,” which examined in detail the historical racism of the Democratic Party….

You know the terms “left” and “right” are losing meaning when left-wing websites are praising the Republican presidential candidate and attacking the Democrat, and Russia seems to be intervening in favor of the GOP. The…

She’s now a pro-abortion feminist who panders to the LGBTQ community. But there was a time when Hillary Clinton was a “Goldwater Girl,” named for 1964 Republican presidential candidate Barry Goldwater, and conservative in her…

A young lady had presented an exhibit on the Fatherhood Leadership Crisis in America and cited Barack Obama as a successful person who grew up without a father’s leadership. But the evidence suggests that in fact Obama did grow up with a father’s leadership, and that the father was none other than his communist mentor, Frank Marshall Davis, and not Barack Hussein Obama Sr., the Kenyan who had “abandoned” the family. 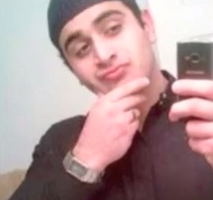 Admitting that “the full facts” were still unknown, the Southern Poverty Law Center (SPLC) nevertheless issued a statement on Sunday afternoon on “the senseless act of domestic terrorism in Orlando,” saying that “it is not surprising…

It is sign of the times that when people are told that Harvard was founded by a Puritan minister and dedicated to Christ and His Church, most react by wondering if this can actually be true. The reaction is evidence that Cultural Marxism has almost succeeded in eradicating the facts about the Christian roots of American education.