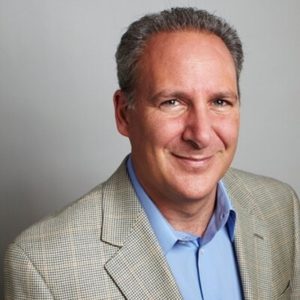 The Federal Reserve’s monetary policies have manufactured a “super bubble” that “ … may give us the worst economic downturn including the Great Depression,” economist Peter Schiff declared during an interview with Accuracy in Media.

He explained that low interest rates prop up the government’s feckless fiscal policies and generate  “ … really systemic structural problems in the economy … ” that “manifest themselves in bubbles that then burst.”

Schiff, who publicly warned about the Great Recession before it actually occurred, said “…the problems I see now are basically the same problems I saw then … we never really had a solution, we never let the markets fix the mistakes that underlie the economy because it was short circuited by more bad monetary policy. So now we’re in even worse shape than we were going into the financial crisis. But it’s the same bad monetary policy that’s caused the problems … ”

Condemning the Fed’s manipulative monetary tactics, he asserted, “ … no matter how smart you are you can’t outsmart the market. You don’t want a centrally planned economy, you don’t want monetary policy made by a group of bankers … you don’t want interest rates fixed by a group of central bankers. It doesn’t work. It didn’t work when a politburo in the Soviet Union was fixing the price of bread, and it doesn’t work when a similar organization fixes the price of money.”