The student editorial board at the University of North Carolina-Chapel Hill is absolutely clueless about common sense. Here’s a snippet:

“Romney, while likely briefed extensively about national security issues during his campaign for president, did not match that preparation with a nuanced discussion of national security policy, instead employing charged partisan rhetoric.”

“Universities, and by extension, student groups, have a responsibility to promote serious discussions about controversial issues. This responsibility is inextricably linked to universities’ statuses as safe havens for free speech.” 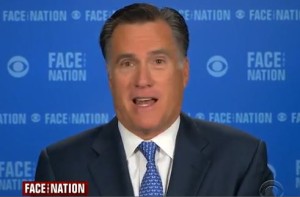