Home Perspectives Survey: Majority of Academics think it’s ‘Too Early to Tell’ if Common Core was the ‘Right Decision’ 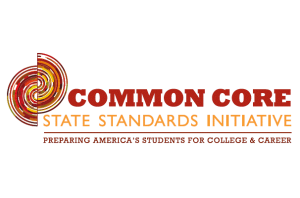 Common Core State Standards, a top-to-bottom federal government education curriculum, is a relative unknown among academics, college faculty and professors in higher education. A joint survey, headed by the American Enterprise Institute (AEI), discovered that the majority of their respondents had mixed responses to Common Core’s design and implementation.

The survey had forty-nine respondents from higher education institutions, ranging from two-year to four-year institutions. Survey respondents said the following about Common Core: